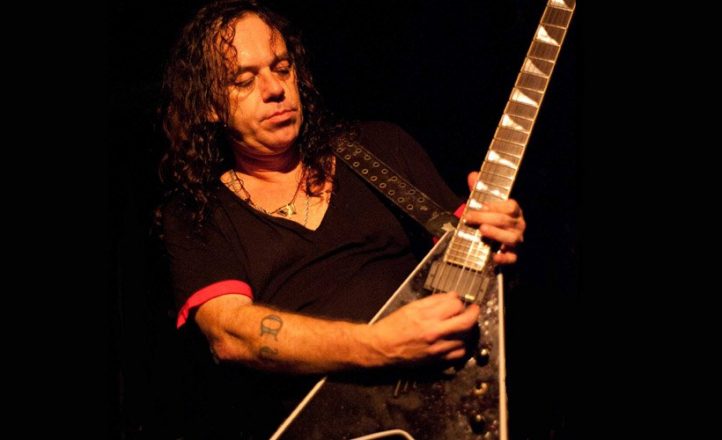 His son Dorian posted on June 5 that the 48-year old musician, who had gone into a coma following a heart attack, would have his machines switched off on June 6. He passed away almost immediately.

Santolla was a consummate musician who played guitar with Deicide, Obituary and Millenium and was a touring guitarist with Iced Earth, Sebastian Bach, Melechesh and Death. He also played keyboards and drums. His final recording project, Devil’s Own, was at or near completion and his family is hopeful that it will see release in the future.