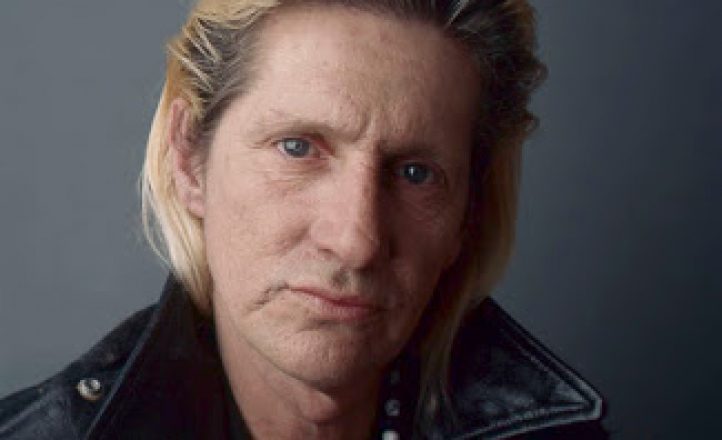 News broke of the musician’s death on August 15. Rampage – aka Randy Archibald – was a foundation member of D.O.A in 1978 and featured on their first two albums. In 1988 he  joined thrash band Annihilator as vocalist, appearing on the debut Alice in Hell before going back to D.O.A.. He split his time between the two bands for many years, playing on another two D.O.A. albums – Win the Battle and Northern Avenger, and Annihilator’s 1999 Criteria for a Black Widow. He was 58.