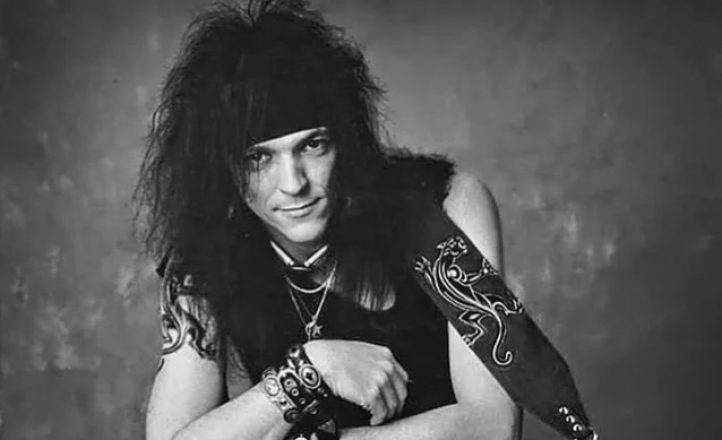 Randy Rand of Pasadena rockers Autograph has died, it was reported today.

Rand died surrounded by his family on April 26. No cause of death was reported. The sole remaining original member of the band, the bassist is the third of the group’s founding line-up to pass away following the deaths of keys player Steve Isham in 2008 and drummer Keni Richards in 2013.

Autograph were best known for their breakout hit Turn Up Your Radio, from the debut album Sign in Please, in 1984. After three albums the band was put to rest in 1989 but reformed with most original personnel in 2013. The latest version of the band had signed a new contract with Frontiers as recently as March this year.