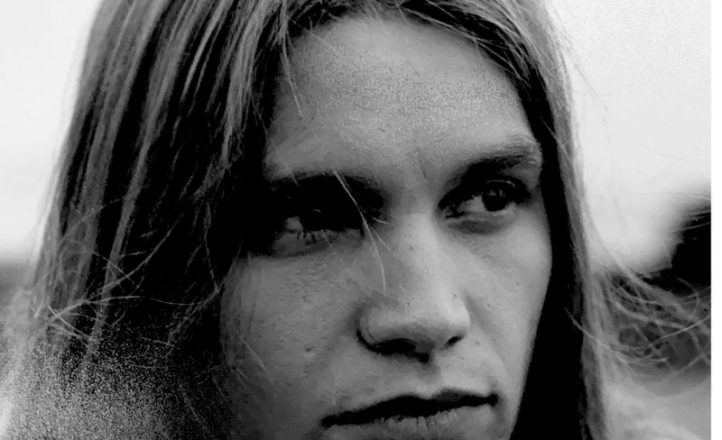 Just a week out from their anticipated Australian return, Corrosion of Conformity today announced the passing of drummer Reed Mullin.

Reed was an original member of Corrosion of Conformity, teaming with Woody Weatherman and Mike Dean to found the band in Raleigh, North Carolina in 1982. He played on every album except In the Arms of God, recorded after he left the band following a back injury in early 2001. He battled alcoholism for many years and was briefly out of the band in 2016 after a seizure during a show.

The band posted the sad news on their Facebook page. Mullin died on January 27, aged 53. Further details of his death have not yet been revealed.