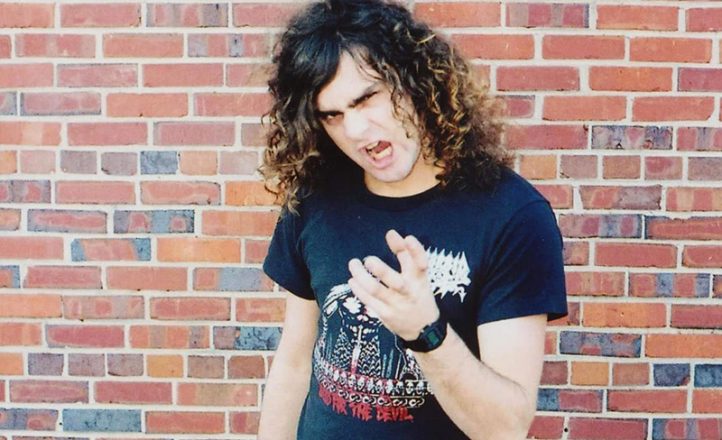 Brunelle was part of the death metal pioneers between 1985 and 1992, and featured on their first two albums, the legendary Altars of Madness and Blessed Are the Sick. He had most recently been working with his new band, Mosaic Covenant. He passed away on September 23 at 55. The cause of his death is unknown at this time.