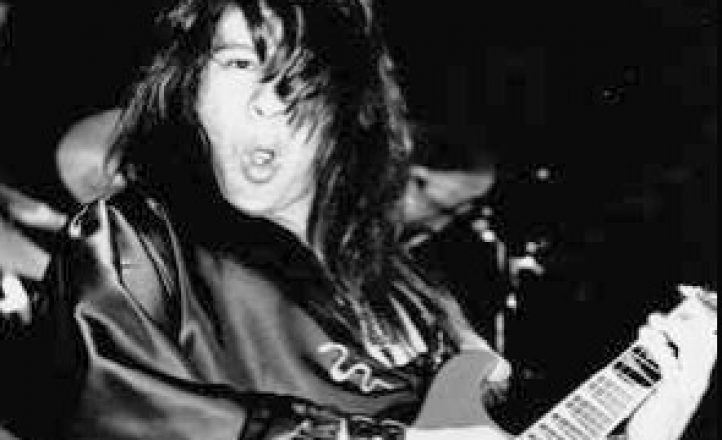 Drive’s career was cut short by the rise of grunge in the early 90s and after two albums the group faded away. Chavez died from internal bleeding on February 25. Singer David Taylor was killed in a car accident in 2009.