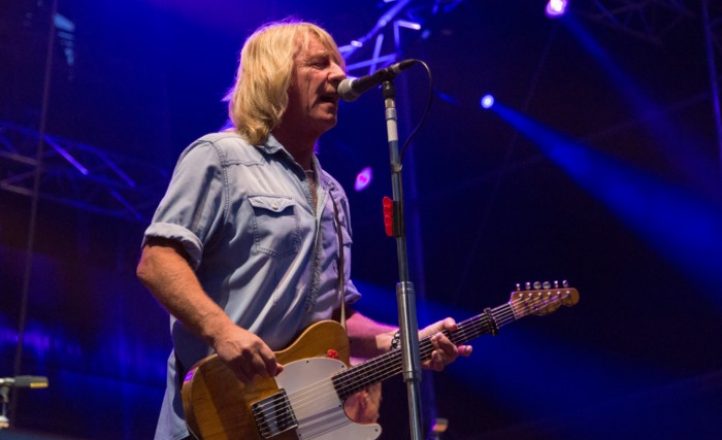 Rick Parfitt of Status Quo has died at 68.

The British guitarist was admitted to hospital near his Spanish home on Thursday after complications due to a fall. He died from an infection late on Christmas Eve. Parfitt joined Francis Rossi, John Coghlan and Alan Lancester in The Spectres in 1967 and after becoming Status Quo two years later they became one of the biggest-selling bands of all time, scoring 22 Top 10 British singles in the 70s and 80s. In 1985 they opened Live Aid in front of one of the biggest audiences of all time.

Parfitt underwent a qudruple heart bypass in 1997 but continued performing with Quo until only a few months ago.