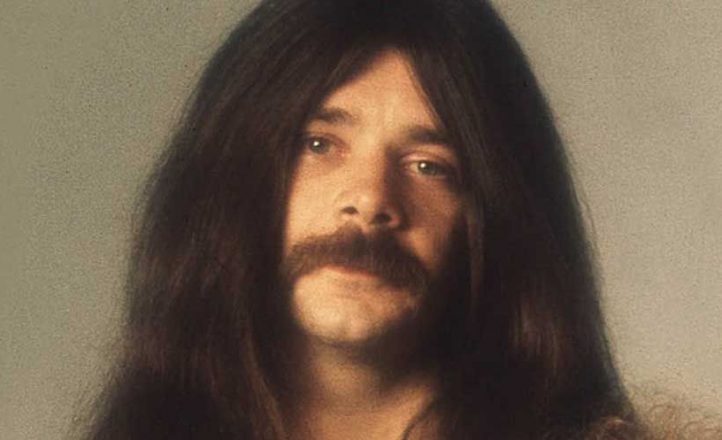 The founding guitarist of one of Southern rock’s pioneering acts has died.

Rickie Lee Reynolds of Black Oak Arkansas has died at the age of 72. He succumbed to a heart attack on September 5 while also reportedly battling COVID. Reynolds formed BOA as The Knowbody Else with high school friends in 1963 and with vocalist Jim Dandy the band changed its name and released their debut in 1971.

As guitarist and keyboards player, Reynolds and Dandy led Black Oak Arkansas through a variety of line-ups and formats while laying the groundwork for Southern rock.