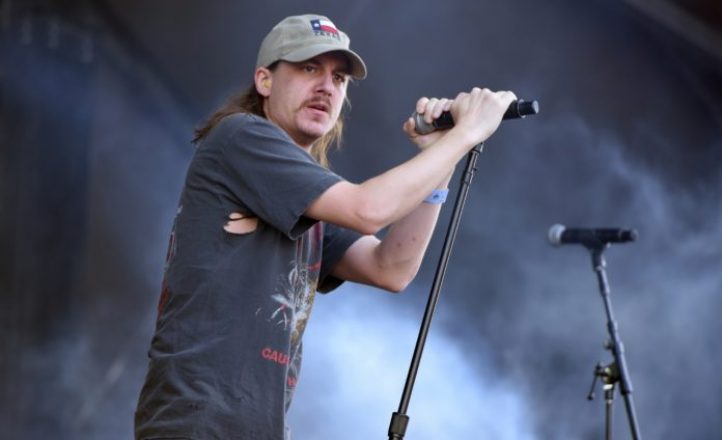 In a huge shock for a music scene already reeling from a string of deaths this month, 34 year old Power Trip vocalist Riley Gale died on August 25.

“It is with the greatest of sadness we must announce that our lead singer and brother Riley Gale passed away last night,” read the post on the band’s social media platform. Details of his death have not been made public; his family has asked for mourners to donate to Dallas Hope Charities.

Gale formed Power Trip in 2008. The band released two albums, Manifest Decimation and Nightmare Logic and were working on a third when news of his death broke. The singer and activist was most recently heard teaming up with Body Count on the Carnivore track Point the Finger.