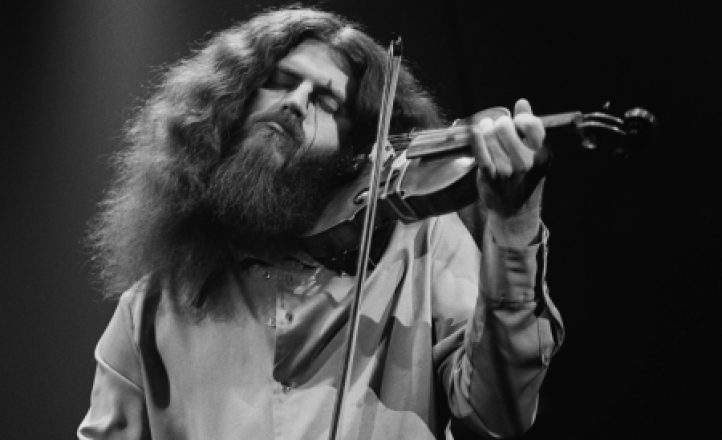 Kansas founding member Robby Steinhardt has died at the age of 71.

The violinist and vocalist, who joined the band in 1972, right before they changed their name from White Clover to Kansas, died on July 17 of pancreatitis. Steinhardt featured on the prog rock band’s first eight albums before leaving in 1984 after the recording of Vinyl Confessions. He rejoined in 1997 and departed again in 2006 because of the heavy demands of touring. He was working on a solo album at the time of his death.