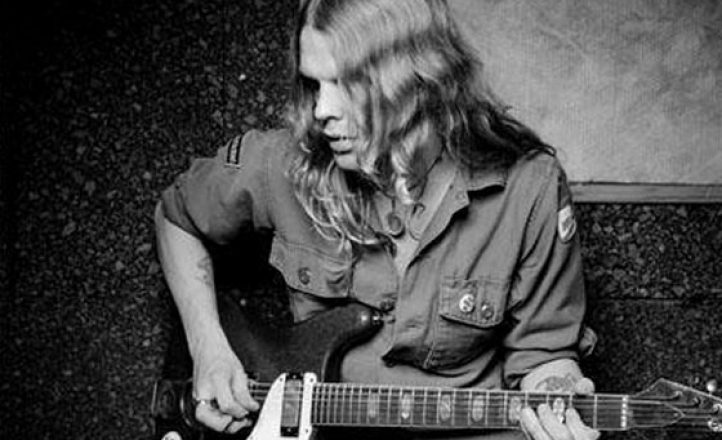 Dahlqvist, who joined the Swedish rockers in 1999 and remained with them until their initial break-up in 2008, played on four albums and various other recordings including EPs and splits. He went on to form Dundertåget, who also recorded four albums. The Hellacopters made the announcement of his passing today. Details of his death have not been revealed; he was 40.