Legendary producer and manager dead at 72 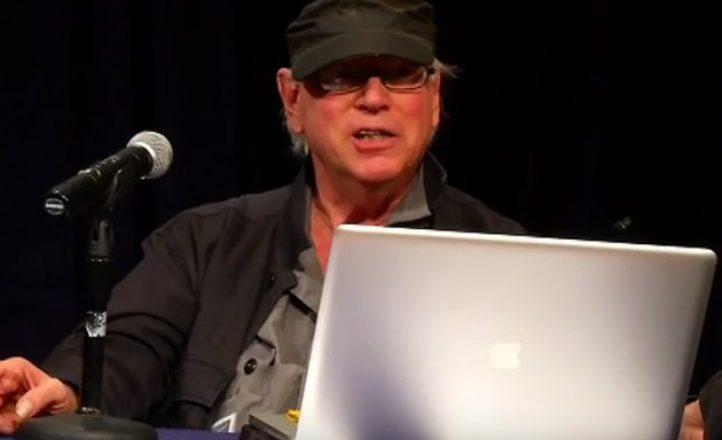 Rock luminary Sandy Pearlman has died at the age of 72.

As reported by Ultimate Classic Rock, Pearlman, the legendary journalist, producer, song writer and band manager who rose to prominence as the Svengali behind New York’s Blue Öyster Cult in the early 70s, passed away on July 26. He had been seriously unwell since last December when he was struck by a brain haemorrhage that restricted his ability to move and speak.

Along with his work with BÖC, Pearlman was producer and manager for The Clash, The Dictators and Black Sabbath, was a member of the original staff of Crawdaddy magazine and a professor of music and philosophy at various US universities.