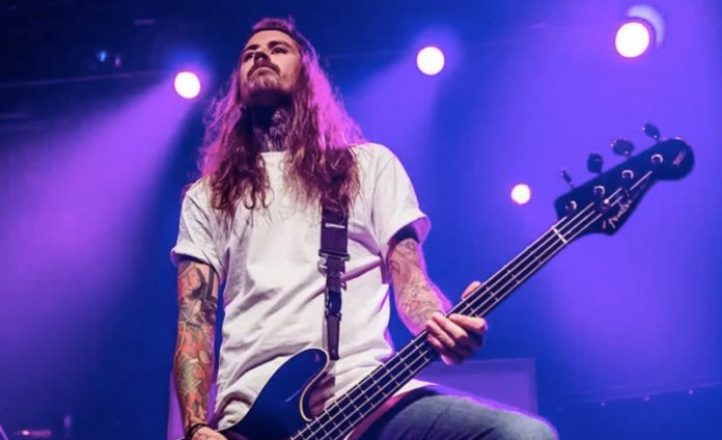 Adelaide musician Sean Kennedy has taken his own life at the age of 35.

The death of the I Killed the Prom Queen and Deez Nuts bassist was announced by former bandmate Michael Crafter on February 23.

Kennedy joined IKTPQ in 2003 and played on their first two albums before leaving in 2013 to concentrate solely on Deez Nuts with Prom Queen’s former drummer JJ Peters, making four albums. Both band toured relentlessly, with Prom Queen laying the groundwork to Australia’s now-flourishing metalcore scene. Kennedy’s influence will be missed.