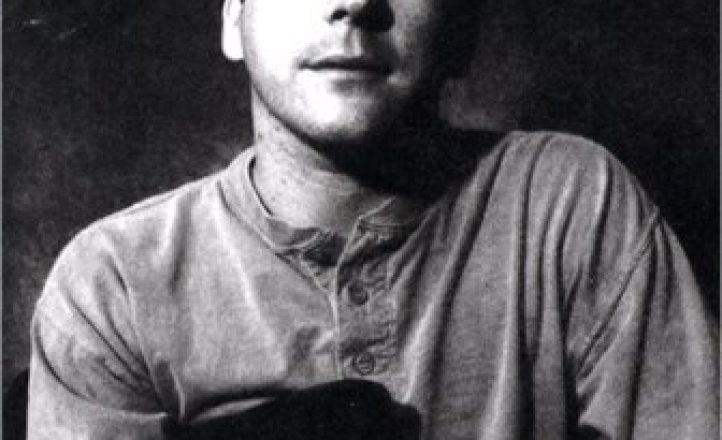 Cynic bassist Sean Malone has died at the age of 50.

The second member of the band to pass this year, following that of Sean Reinert in January, Malone’s death was announced by Cynic guitarist Paul Masvidal on December 10. A prestigiously talented musician, he was known for his skills on the Chapman stick and bass, and also contributed piano and keys to the acts he featured in. Joining Cynic in 1993, he left soon after the release of Focus but rejoined the band during their various reformations. With Reinert, he was also a member of Aghora and appeared on their 2000 debut album and played with OSI, Anomaly and Gordian Knot during his career.