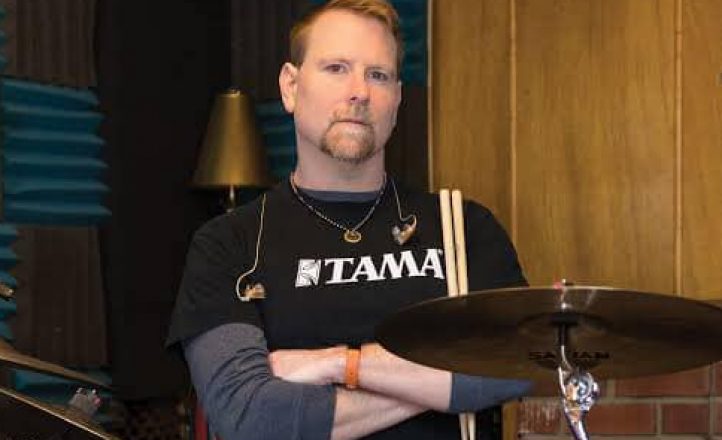 Death metal drummer Sean Reinert has died at the age of 48.

Reinert’s died of heart failure on January 24. Starting his career in the Florida thrash band Seaweed in 1986, he met guitarist Paul Masvidal and the pair formed Cynic at the end of the 80s. Both were drafted into the Death line-up for the recording of 1991’s Human, where Reinert became renown for his technical drum prowess.

Two years later, Cynic released their first album Focus before splitting in 1994. Reinert then formed Portal and was a member of progressive metal band Aghora before reuniting with Cynic in 2006; he also played on both albums from Cynic bandmate Sean Malone’s Gordian Knot project. In 2014 he came out as gay.

Reinert’s complex style mixed metal drumming with jazz-fusion techniques and he was deep revered by a wealth of extreme metal musicians.