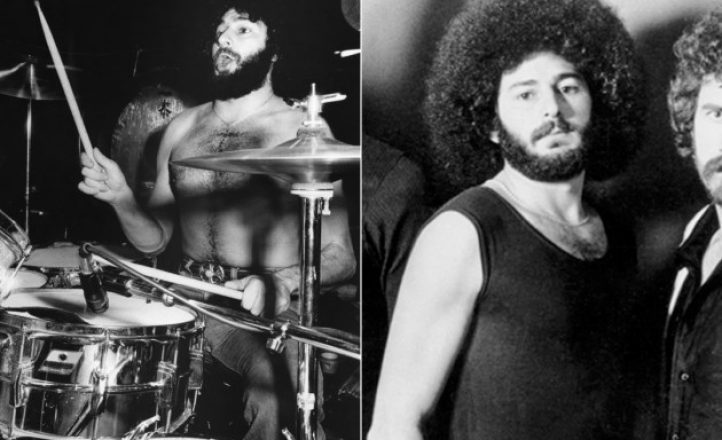 Drummer Sib Hashian, who played on one the most iconic albums of the 1970s, has died.

Hashian performed on Boston’s first two albums, taking part in the recording after replacing Jim Masdea. He later worked with Sammy Hagar and extensively with Boston guitarist Barry Goudreau. Hashian was performing with Goudreau on the Legends of Rock cruise when he collapsed and died mid-set on March 22. He was 67.