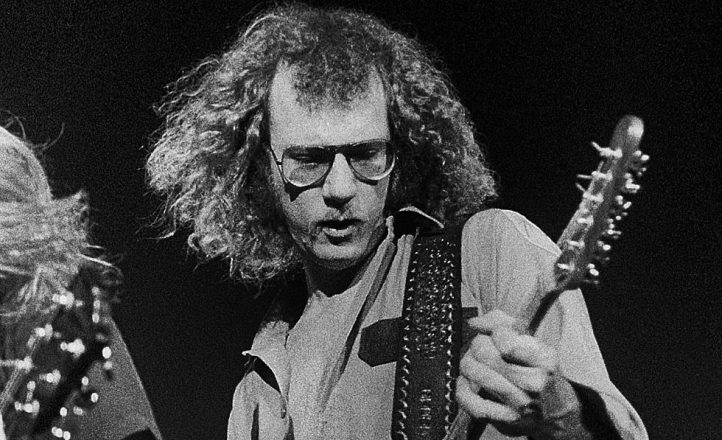 Guitarist Steve Holland, who founded the band in 1971 with vocalist Dave Hlubeck, was 66 when he died on August 2. Holland appeared on the first five of the band’s albums, departing  in 1984 to form Gator Country. Holland is the latest of seven former Molly Hatchet members to pass away, following the deaths of former singers Hlubeck, Danny Joe Brown and Phil McCormack, bassist Banner Thomas, drummer Bruce Crump and guitarist Duane Roland.

No cause of death was given.