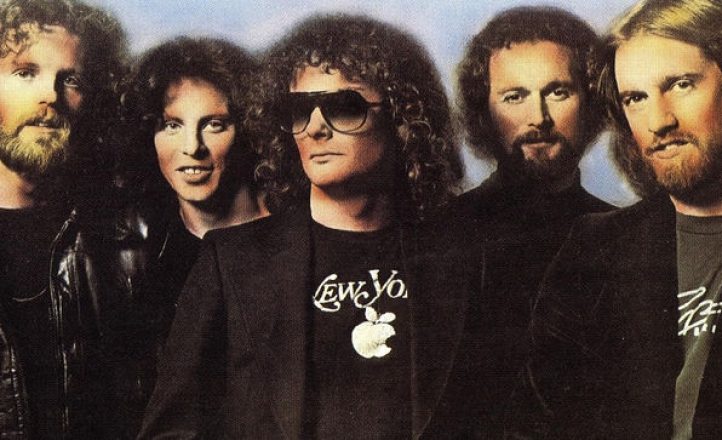 Lang was a member of the band between 1975 and 1984, and later went on to a career as an investment banker. April Wine released news of his death yesterday. He was 67.

The year that was