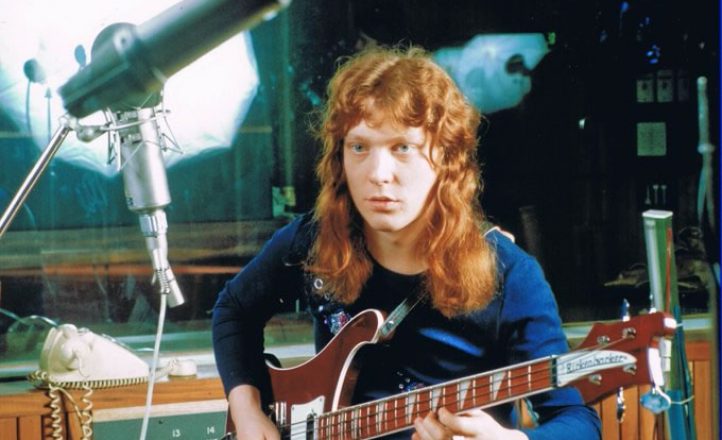 Steve Priest, bassist and founding member of the Sweet, has died.

Priest was 72 when he passed away on June 5. Joining the band, then known as Sweetshop, in 1968, he remained with the chart-topping act right through until their original dissolution in 1981. Sweet shifted from bubblegum to glam rock early, racking up a string of hits mainly written by Mike Chapman and Nicky Chinn. Later they went for a Who-inspired harder sound. When vocalist Brian Connelly left in 1978, Priest became the lead singer. He and guitarist Andy Scott led different versions of the Sweet throughout reformations over the subsequent decades; Priest was still touring Steve Priest’s Sweet when he died.

The band had 13 Top 20 British singles. With Priest’s death, only Andy Scott remains of the Sweet – Connelly died in 1997 and drummer Mick Tucker died in 2002.