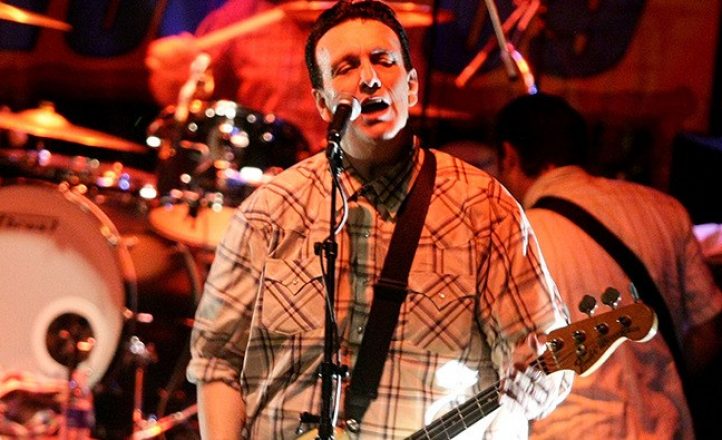 Californian punk rock pioneer Steve Soto has died at the age of 54.

Soto’s death was announced on June 27, just days after his band The Adolesecents has completed an east coast US tour. The cause of death has not been made public, the band’s stating he had passed away in his sleep.

Soto formed Agent Orange in 1979 but moved on very soon to put together The Adolescents, recording eight albums with them over their on-again, off-again career. He also worked as a solo artist and with other acts including Legal Weapon and Manic Hispanic.