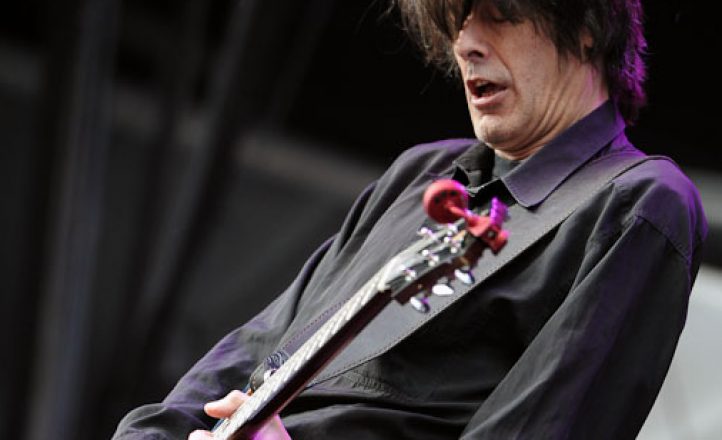 Fraser, a veteran of the Australian music scene for four decades, was diagnosed with the disease in 2016. His music career began in 1976 when he joined the Brisbane band Streetlife alongside his brother Warwick and future Hoodoo Guru Clyde Bramley. He was 14 at the time. He and Warwick then joined Blackfeather, followed by one of its offshoots, Feather, during which he would form a working relationship with John Swan. His next band The Change, with Jon Stevens, later became Noiseworks, who dominated the rock charts for the rest of the 1980s, scoring three Top Ten albums. 1991’s Love vs. Money was a #1 hit.

When the group’s initial run came to an end, Fraser joined John Farnham’s band and stayed on as his guitarist until last year when his health forced him off the road. He also worked with the Black Sorrows, Jimmy Barnes, Daryl Braithwaite, Kylie Minogue and on Dancing With the Stars.