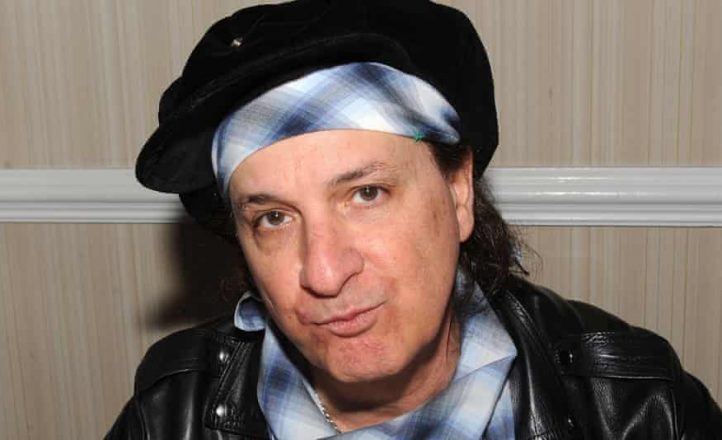 The glam-punk pioneer, who formed New York Dolls in 1971 with singer David Johansen, passed away on January 15 at the age of 69.

While only ever achieving cult status in their brief career, the Dolls paved the way for glam, punk and even metal to come with their aggressive guitar sound and over-the-top fashion sense. After the band split in 1977, Sylvain formed The Criminals and issued a few solo albums until reforming the Dolls with Johansen and original bassist Arthur Kane in 2004; Kane died the same year from leukemia but New York Dolls continued until 2011, releasing more albums and touring with bands like Mötley Crüe who cited them as a major influence.