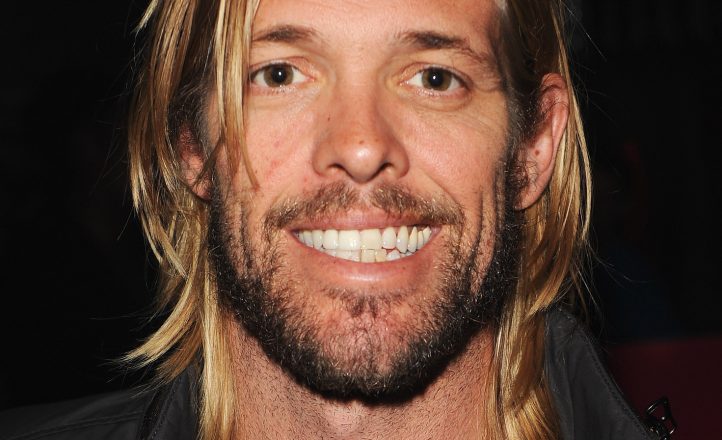 Taylor Hawkins of the Foo Fighters has died at the age of 50.

The drummer’s shock death was announced on March 25 as the band was preparing to perform at a show in Bogota, Colombia. No further details have yet be revealed.

Hawkins joined Foo Fighters in 1997 after a stint with Alanis Morissette, taking over the stool from William Goldsmith. Along with his work with that band, he recorded tracks for Coheed and Cambria’s Good Apollo, I‘m Burning Star IV, Volume Two: No World for Tomorrow, did three albums with his band The Coattail Riders and one as Birds of Satan, a project featuring members of his metal covers band Chevy Metal.