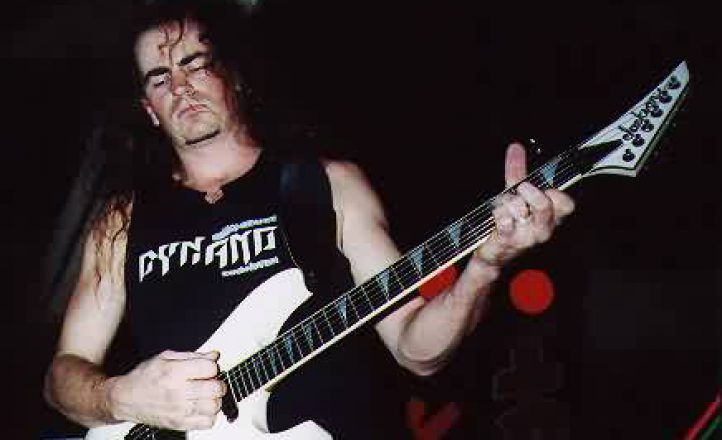 Calvert’s death was announced in a Facebook post by his sister, who had been caring for him as he suffered from amylotrophic lateral sclerosis. He passed away on April 30. Calvert’s guitar work featured on three Forbidden albums – Twisted Into Form, Distortion and Green, before he joined Nevermore in time to record Dreaming Neon Black. Following his departure from Nevermore, he left the music industry and became an airline pilot with United.