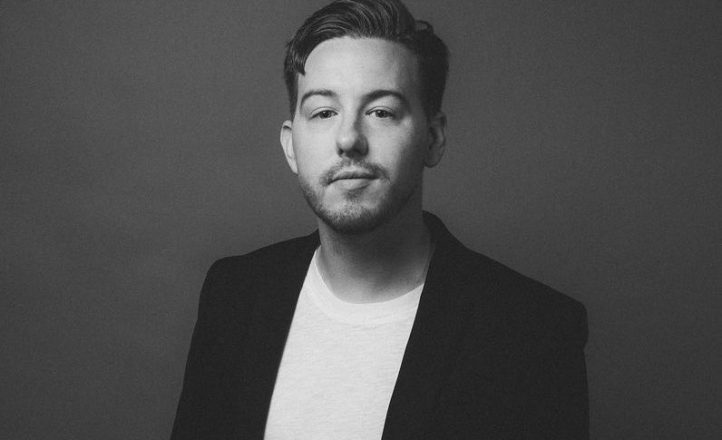 Dance Gavin Dance bassist Tim Feerick has died a week out from the band’s upcoming tour.

The 34 year old died suddenly at his home in California, it was announced today (April 14). His death occurred yesterday. The cause of his passing has not yet been reported.

Feerick joined DGD for a brief period in 2009, then rejoined in 2012, remaining with the post-hardcore unit until his death.