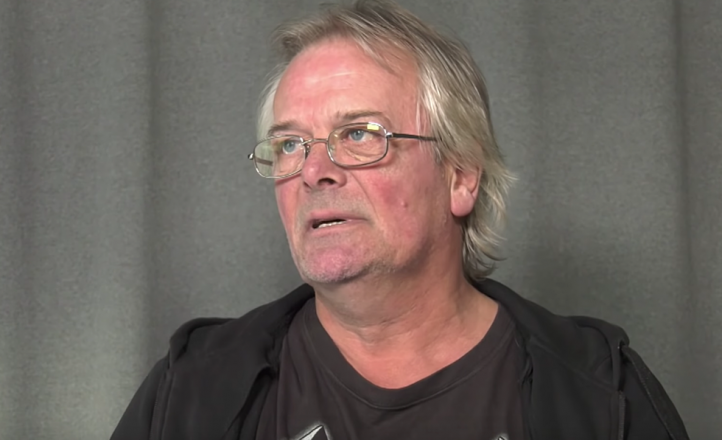 Hansen succumbed to cancer at the age of 61 after battling the disease for several years. He announced his inability to tour with Mercyful Fate’s 2020 reunion on August 1. King Diamond paid tribute to Hansen on his Facebook page, saying “I just found out that I lost one of my dearest friends, who has been fighting cancer for a long time, in such an incredibly brave way. He was not just my roommate on the early Mercyful Fate tours, but he was always my favourite bass player of all times. I was fortunate to have been able to visit him at his apartment with some other good friends, and we had a great afternoon that will never be forgotten.”

Timi Hansen played with Mercyful Fate from 1981 to 1985, performing on some of the most remarkable metal records of the period. When the band split in two after their second album Don’t Break the Oath, Hansen moved to King Diamond’s solo band, playing on Fatal Portrait and Abigail. In doing so, he helped to establish both acts as Denmark’s most important metal exports.