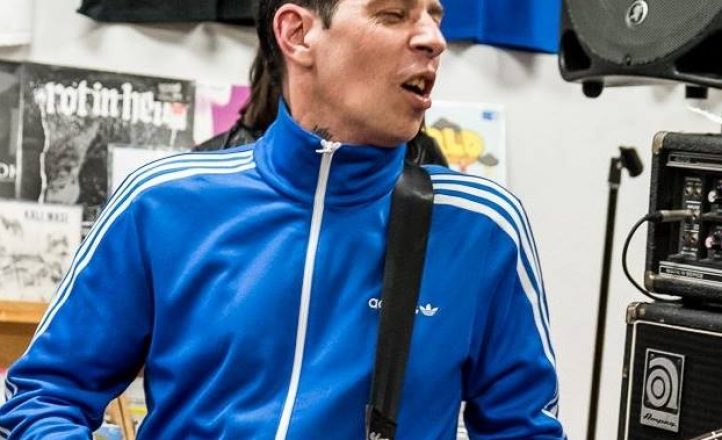 Todd “Youth” Schofield, the New York musician who played with everyone from Danzig and Agnostic Front to Glen Campbell and Cheap Trick, has died at the age of 47.

Youth, who began his career at the age of 12 with Agnostic Front in 1983, was well known on the NYHC scene and featured in Warzone, Murphy’s Law and D Generation; he was later in Danzig and Samhain. He was in demand as a session guitarist and worked with Glen Campbell, Ace Frehley and Cheap Trick. He recorded an album with Bloodclot last year and was working in his new band Fireburn at the time of his death. His cause of death has not been released.