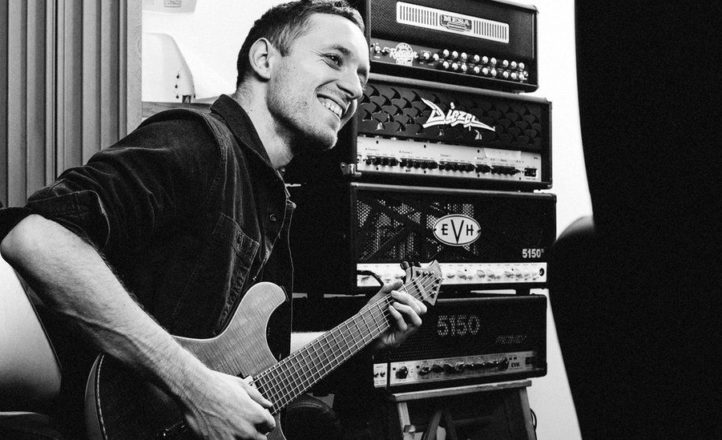 In a post on the band’s Facebook page, Searle’s brother and Architects drummer Dan revealed that the 28-year old had been battling skin cancer for three years. He succumbed on August 20, only a month before the band was due to tour Australia with Bring Me the Horizon. While the band is honouring all their current tour commitments, the statement makes it unclear about if Architects will continue.

“We hope that these shows will be an opportunity for everyone out there to show their respects to my wonderful brother. It won’t be easy for us to get on stage and play every night without him, but its something that we must do,” Dan Searle wrote in part of the message.