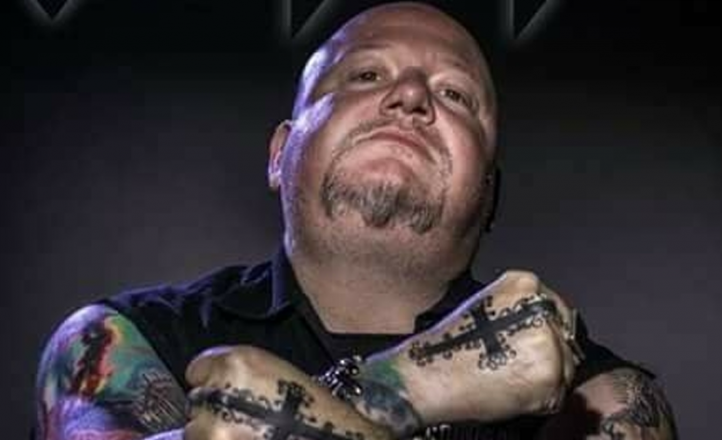 The New Orleans native was 52 when he died on August 2. Costanza was Machine Head’s original drummer, working with Robb Flynn on most of the songs on the band’s first demo. He later went on to record on Crowbar’s 2001 album Sonic Excess in its Purest Form and was also a member of Crisis.