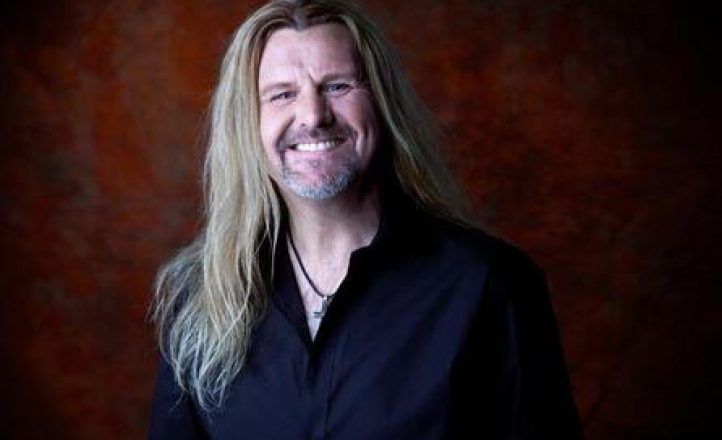 The one-time TNT and Shy vocalist passed away on September 18 after a short battle with pancreatic cancer. He was 58. Mills fronted Swedish hard rockers TNT between 2007 and 2013, recording three albums as well as releasing a string of heavy rock albums under his own name. The most recent, Beyond the Law, appeared earlier this year. During the 80s he established himself with British AOR group Shy.