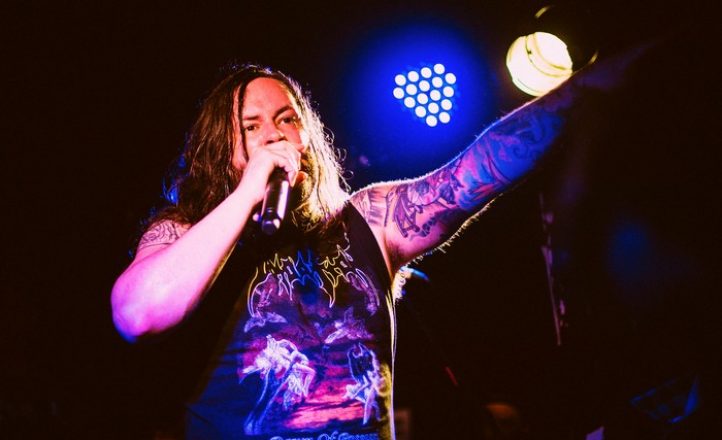 Trevor Strnad of The Black Dahlia Murder has died, aged 41.

News of the singer’s death was posted by the band on May 11. No details of his death were made public, but the post included the number for the suicide prevention service in the US.

Strnad and guitarist Brian Eschbach formed The Black Dahlia Murder in 2001 and quickly hit the forefront of the US death metal scene with their savage but melodic style. Strnad’s vocals were of particular note in their ability to shift from a demonic roar to a cleaner but still aggressive tone in almost the same breath.

He was also known for the depth of his musical knowledge – his bandmates called him a “walking encyclopedia of all things music” – and for his warm and gregarious nature.