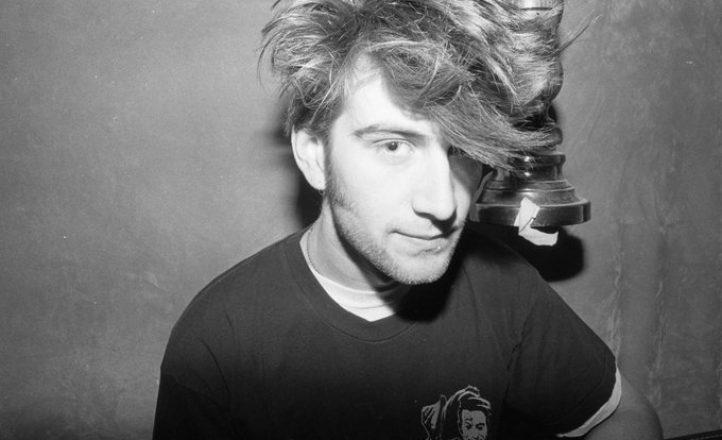 Rumsey, who was 47, died on August 6. No further details of his passing have been released. A well-known figure in the Washington underground scene, Rumsey was the bassist with Unwound during the 1990s and also appeared with a swathe of other local acts that included Household Gods and Sailors With Wax Wings and recorded with Blonde Redhead.