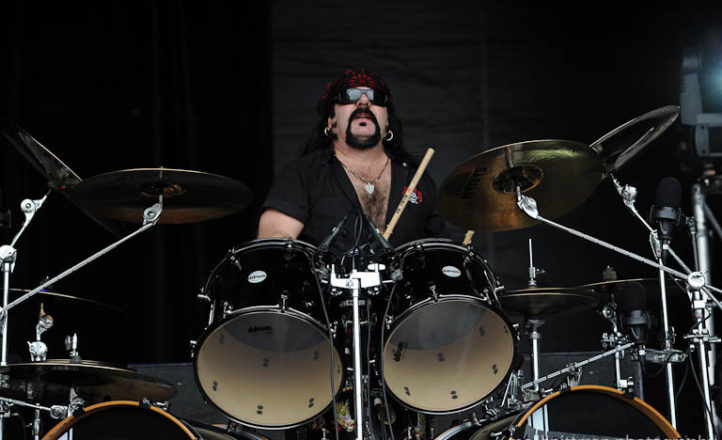 Groove metal drum legend Vinnie Paul has died at the age of 54.

While no details about his death have been revealed, Billboard reported that his agent confirmed his passing today local time (June 22 in the US). Vinnie Paul (Vince Abbott) needs no introduction to the legions of metal fans and bands he inspired, famously known as the foundation member, with his brother “Dimebag” Darrell Abbott, of Pantera in the early 80s. When the band split in 2001, the brothers formed Damageplan and carried on the legacy until Dime’s on-stage murder in 2004. Vinnie joined Hellyeah with Chad Gray from Mudvayne in 2006 and made four albums with them.

We will update this story when details become known.