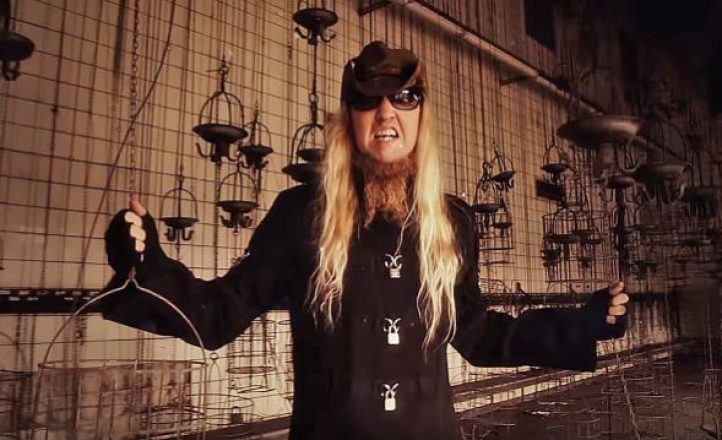 Dane passed away from a heart attack on December 13 while recording a new solo album in Brazil. He was 58. The singer, who first came to notice with Sanctuary in the late 80s before re-configuring the band as Nevermore in the mid-90s, had a long history of alcoholism and addiction. Nevermore split in 2009 midway through touring The Obsidian Conspiracy and Dane released a solo album before reforming Sanctuary in 2011.