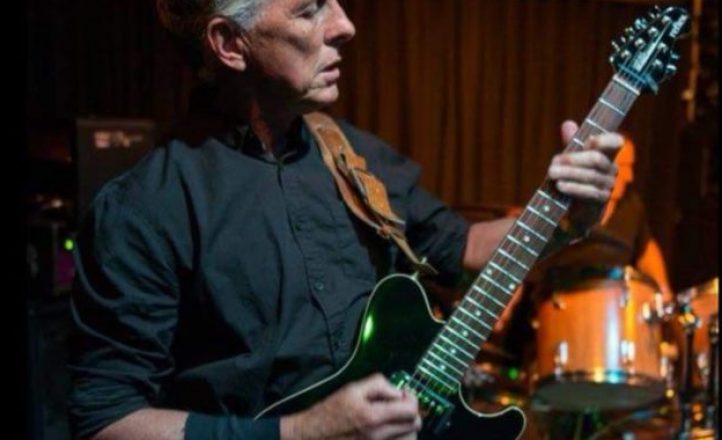 Russ, who featured in a number of Melbourne bands including Turret, Keys to Perdition, Kilamaine and most recently Maegaron, was killed in a motorcycle accident on October 6 two weeks short of his 63rd birthday. He also recently featured in the Accept tribute band Russian Roulette.