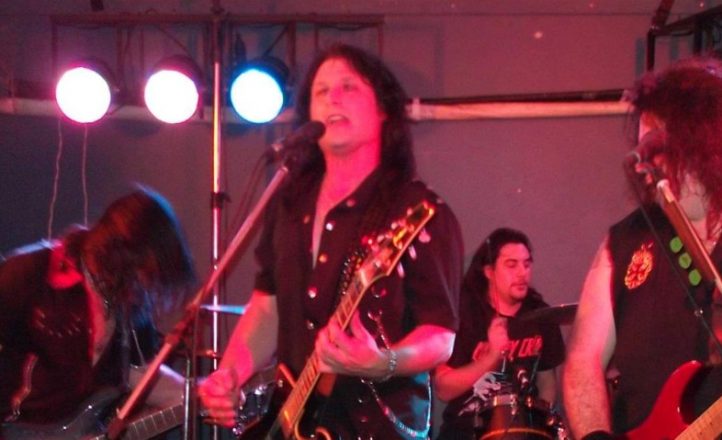 Will Kelly, the singer and guitarist with Perth hard rockers Diamond Eye, has died.

The 48-year old musician’s death was announced by his former bandmates on Facebook on Friday (Feb. 14). Reports indicate he was accidentally electrocuted at work the previous day.

Diamond Eye was formed by Kelly and Greg Fawcett in 2006 and released a live album and an EP in 2011. In late 2012 the band recorded an album produced by Bob Kulick but dissolved before it was released.