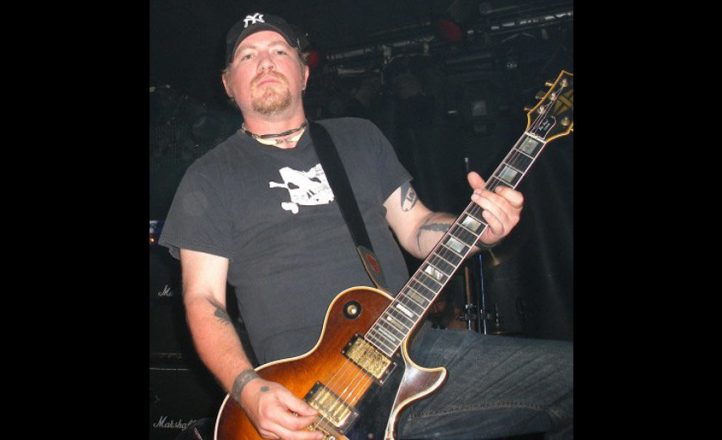 Will Mecum of Karma to Burn has died.

Mecum formed the band in West Virginia in 1994 with Rich Mullins and Nathan Limbaugh as a primarily instrumental stoner metal act. Forced to hire a singer for their debut album by Roadrunner Records in 96, they soon reverted to their instrumental trio format before disbanding in 2002. Mecum reformed K2B in 2009 after several years as drummer with Treasure Cat. Karma to Burn existed concurrently with Year Long Disaster and worked as each other’s touring line-ups while also recording independently.

Mecum died of head injuries sustained in a fall on April 29.