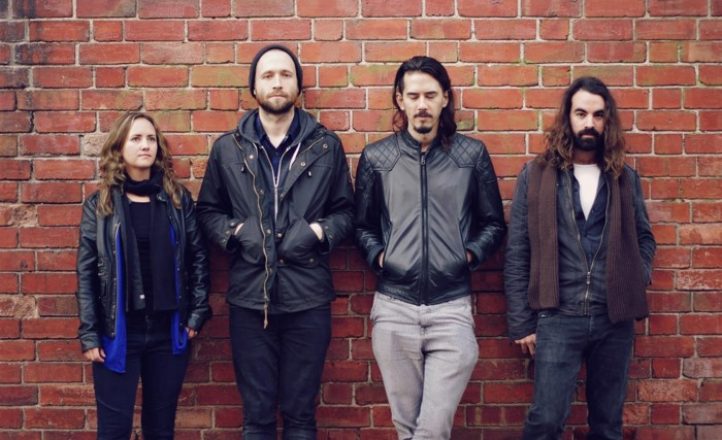 Cinematic rockers Meniscus have announced the release of their second album.

The Sydney-based collective issued the clip for the track ‘Overhang’ last week, with Refractions due through Bird’s Robe on October 21. Meniscus will then do a three-city tour in November to support the release. More info on the album and tour can be found at the band’s website.