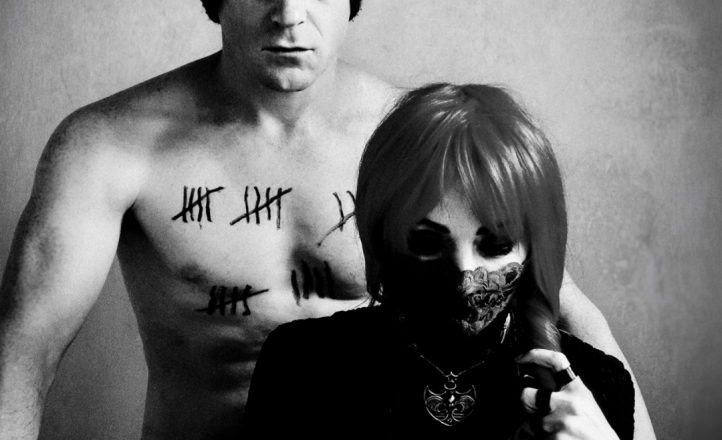 Long thought lost, there was some activity on social media recently, pre-empting the possibility that the recording was to surface. At long last, Requiem – Pianissimo is finally about to see the dark of night. Pre-orders for being taken for a one-time limited pressing.