New single ahead of album release 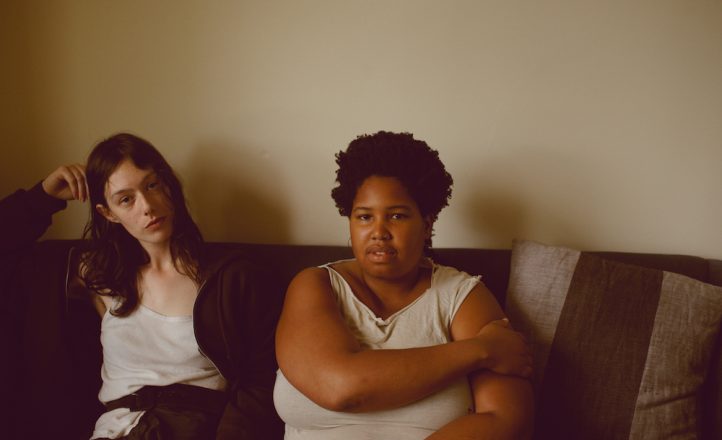 Reactionary Melbourne duo Divide and Dissolve announce the release of the second track from their forthcoming new album.

Abomination is due on February 16, with ‘Resistance’ being the latest song to be aired. Abomination is the follow-up to last year’s award-winning Basic; the band will be appearing at SXSW in the US later this year.