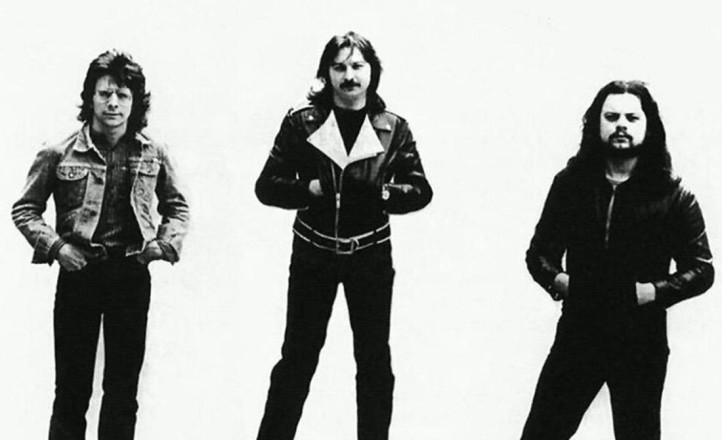 Thomas, who joined the band in 1979 and went on to appear on Powersupply, Night Flight and Deliver Us From Evil, died on March 3. Budgie drummer Steve Williams posted an official announcement the next day.