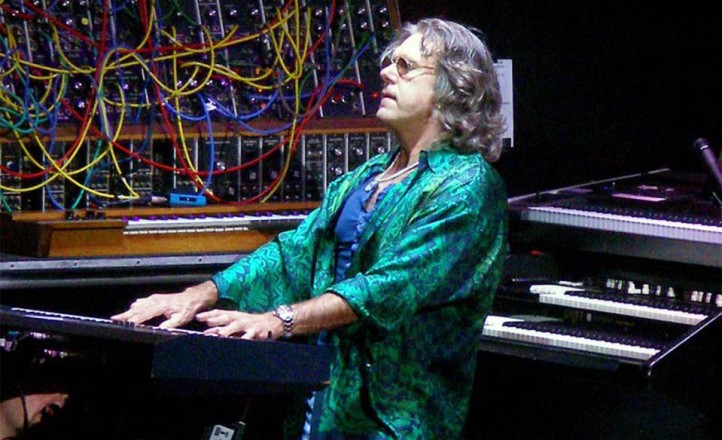 Emerson emerged in the late 60s with the Nice before forming Emerson, Lake and Palmer in the early 70s, which found massive success and endured through a couple of variations (an 80s version replaced Palmer with Cozy Powell) into the 90s.

In more recent years, Emerson led his Keith Emerson Band and also worked on film soundtracks, including that for Argento’s incomprehensible Inferno.

Tragically, it has been revealed that Emerson killed himself in a fit of depression, believing that an ongoing nerve condition was affecting his ability to continue performing.