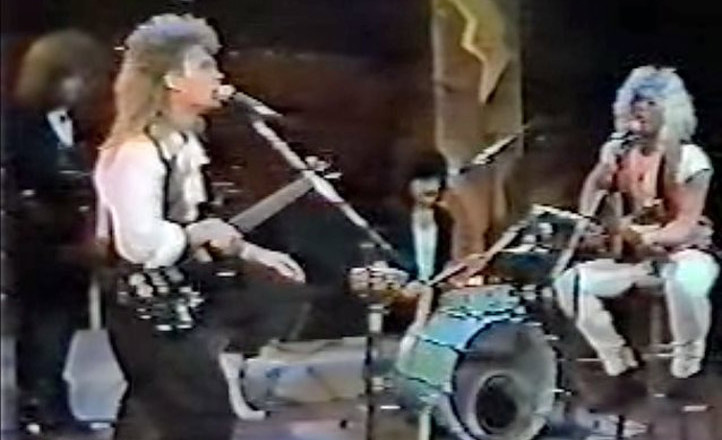 Blue Murder made two albums with Green appearing on both without being officially recognised as a full member of the band.