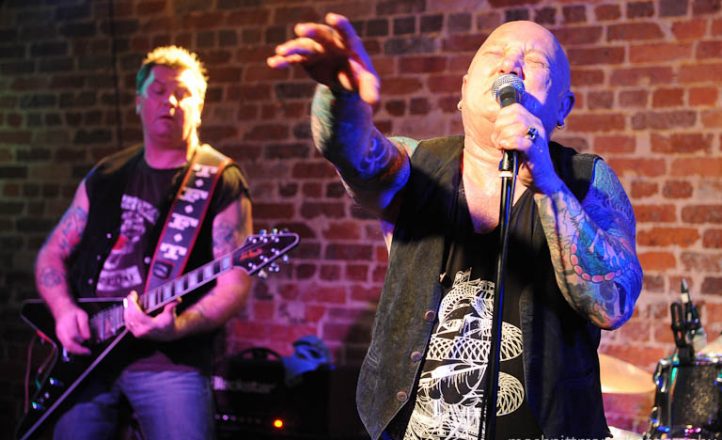 Rock legends Rose Tattoo are back on the road through April to celebrate the re-release of their most recent studio album.