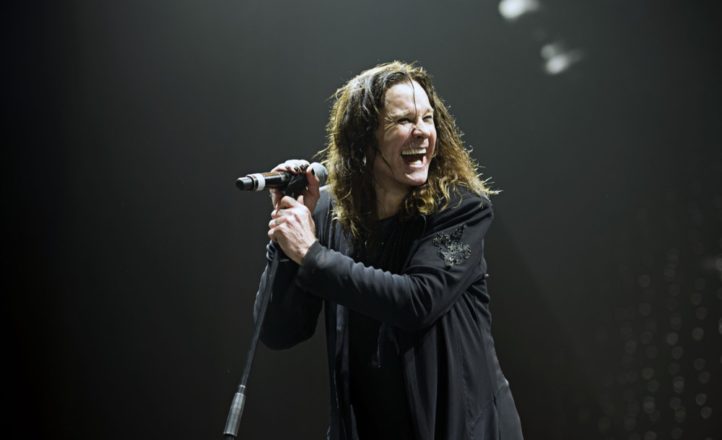 The film document of Black Sabbath’s final tour and last ever performance will be shown in Australia as part of a global once only screening.

The End of the End, directed by Dick Carruthers, chronicles the band’s last tour including their swansong show in Birmingham earlier this year. Australian cinemas will join another 1500 around the world to show the film on September 28. Screening locations can be found at this link.