Another reissue in October 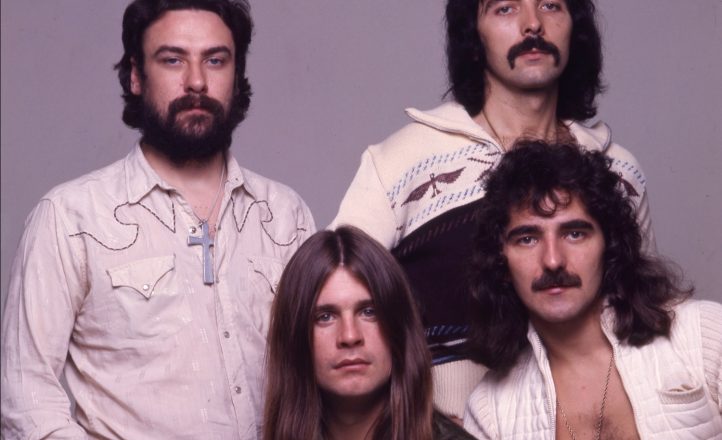 Technical Ecstasy saw the band move further into musical experimentation. It was a bold move that featured dalliances with funk, synths and Bill Ward taking the vocal on the balladic It’s Alright and despite critical indifference peaked at #13 on the UK charts and managed gold status in the US. Continuing the run of Black Sabbath remasters, Technical Ecstasy will be released on October 1 as a Super Deluxe Edition featuring the remastered original album, Steven Wilson remixes, out-takes and alternative mixes and a live disc from their 76 world tour, plus a booklet, tour concert book and a poster. 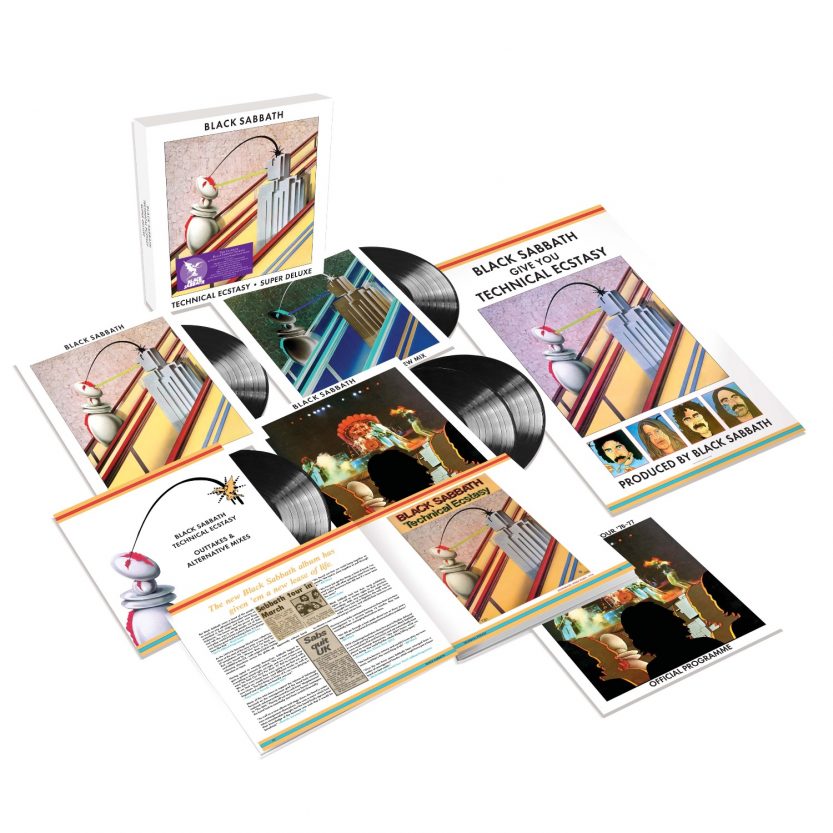