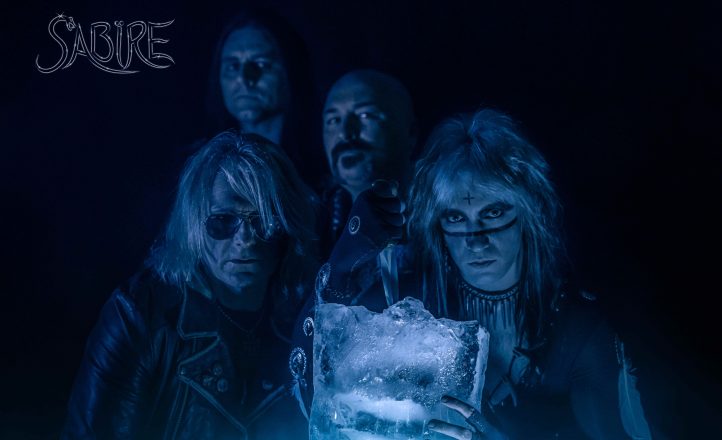 Sydney’s self-styled “acid metal” band Sabïre will finally see the release of their debut album in 2022.

Jätt – described as a half-concept album – is out through Listenable next year. In the meantime, the band has released the video single Ice Cold Lust as a stopgap until the full length comes out.