Home > News > Sacred Violence Down Under 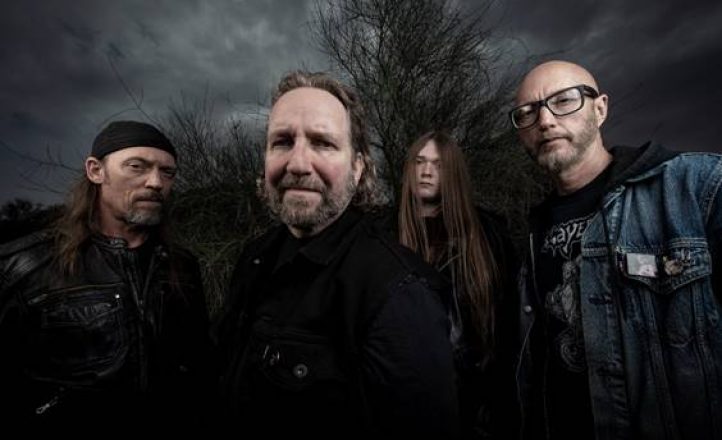 Two legends of the second wave of thrash metal are pairing up for an Australian tour in February.

Sacred Reich will be making their second appearance Down Under, bringing with them the recently re-formed Vio-Lence on their first Australian visit ever. Tickets are on sale from Monday July 22, with early birds and VIP packages available from Friday July 19. 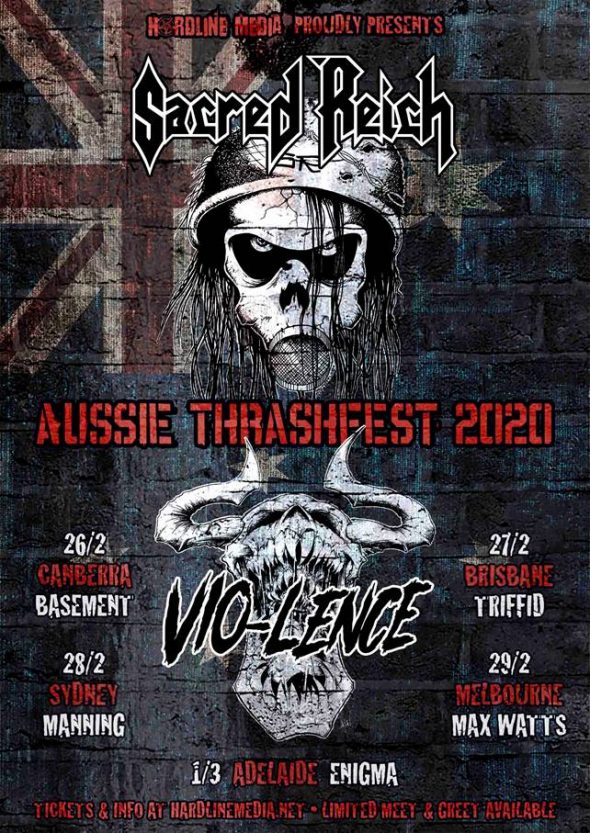