One show only announced for October 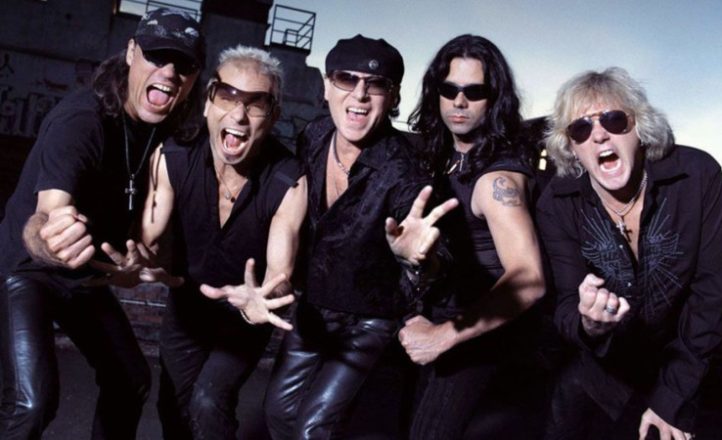 It’s taken them fifty years, but Scorpions are finally about to make an appearance on Australian shores.

Massive in Europe, Japan and North America for decades but endowed with cult-level appreciation Down Under, the German hard rock legends will use their 50th anniversary tour to play their first ever show in Australia in October. Melbourne’s Palais Theatre will host the Scorps for their only show, October 10. Tickets go on sale from July 29 thru LiveNation.