Home > News > Scorps and ‘Snake Together 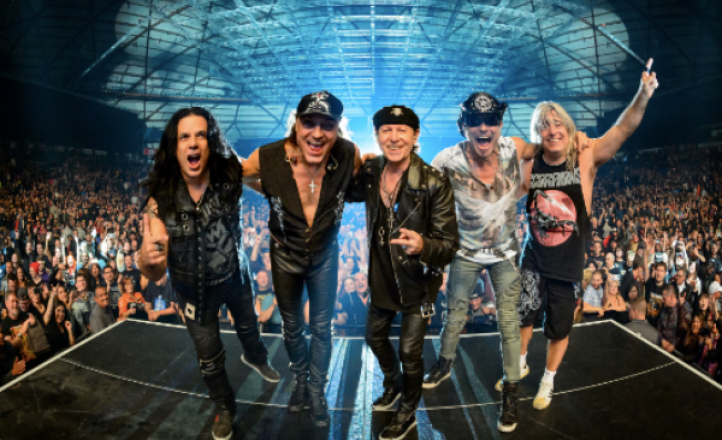 Not only will the Scorps be doing three east coast shows, but they will be joined by the equally-storied Whitesnake for one huge tour of rock. Fan club members can secure their tickets from midday Oct. 29, with further pre-sales from 1pm Oct 30. General tickets go on sale Nov. 1 thru LiveNation.